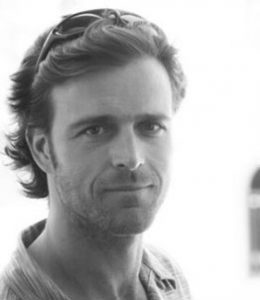 Prior to becoming an independent consultant, Tim had three areas of work. For 6 years, Tim worked as field biologist, working mostly with birds and primates for Audubon, WWF, and the University of Chicago. He then moved on to become a management consultant with Deloitte Consulting for 8 years. In 2003, Tim founded and become the Director of The Nature Conservancy’s Conservation Audit Program until 2010. He has since been working as an Independent Consultant  During his years at The University of Michigan (1997-2000), Tim interned at the Environmental Defense Fund, The African Business Development Corps, and The World Bank. His thesis was on the structure and function of Protected Area Authorities. Tim’s graduated from the University of Chicago’s History, Philosophy, and Social Science of Science (HiPSS) Program with a concentration in Evolutionary Biology and Behavioral Ecology.