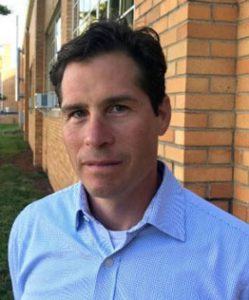 Tad Dritz is on an entrepreneurial trajectory with experience both as a consultant and inside early stage companies. Specializing in business development, Tad has helped raise over $240 million, forged important partnerships and played other vital roles in bringing multiple, primarily cleantech, technologies into the market.  Concepts advanced include run-of-river hydropower, gas-to-liquids, biofuels, fuel cells, energy storage, wireless power and more. He also founded Green Columbus, a non-profit organization, that among other programs conducts the citywide Earth Day event, which includes the largest volunteer turnout for the holiday anywhere on Earth. Tad holds both an MBA and M.S. in Natural Resource and the Environment from the University of Michigan, as well as a B.S. in Chemical Engineering from Ohio University. He is also a licensed Professional Engineer in the State of Texas.