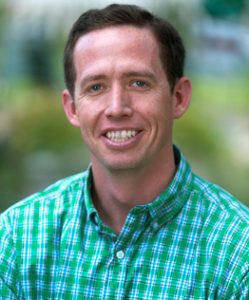 Before joining the Erb Institute, Taylor was an aviation officer in the U.S. Army for eight years. In that capacity, he served as a UH-60L Blackhawk pilot and deployed to Afghanistan twice. While deployed to Afghanistan in 2010, Taylor held the position as the lead operational planner for the largest aviation task force in Afghanistan. Throughout his career in the Army, he held a variety of leadership positions, including managing a 300-person company that was responsible for the training and welfare of new Army aviation maintainers. Taylor earned a B.S. in Political Science from the U.S. Military Academy in 2006. In his free time, he enjoys running, hiking, music and spending time with his wife and son.