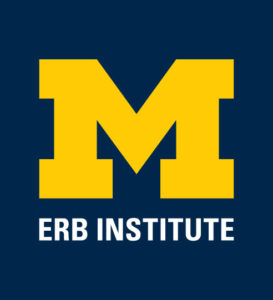 Jeff Manternach is Co-Found of Red Rock Biofuels, a company that was started to refine waste forest residues into jet & diesel fuels for the $250 billion/yr U.S. jet & diesel market. He is also a co-founder and CFO of IR1 Group. Jeff handles business development, financial modeling, industry valuations and project development services. Prior to IR1 Group, Jeff was the VP of Finance at Pacific Ethanol, Inc.,. As its first employee, he served many roles and participated heavily in its development. While there, Jeff lead debt capital raises of $400+ million, including a $325 million project finance deal in Feb 2007 that won Project Finance Magazine’s Ethanol Deal of the Year Award. Jeff received his MBA with distinction and an MS in Natural Resources from the University of Michigan and his BA in Economics and Physical Anthropology from Haverford College. An active member of his community, Jeff has served as treasurer for the Central California Lacrosse Club, Greater Fresno Area Chamber of Commerce and the San Joaquin Valley Clean Energy Organization. He currently resides in the Portland, OR area and is a member of the Entrepreneurs’ Organization – Portland.