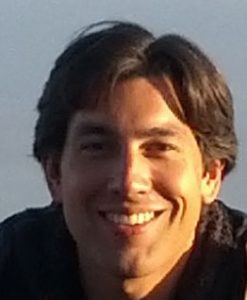 Jason currently works as an Advanced Technology Research Consultant, for Toyota North America. Jason is interested in the role incentives play in sustainability. In 2012, Jason participated in the Environmental Defense Fund’s Climate Corps, where he worked at Pfizer on environmental strategy and building efficiency projects. Before joining Erb, he worked in the healthcare IT field at McKesson Corporation in Atlanta, first as a Support Analyst then as a Financial/Business Analyst. Although originally from Kentucky, Jason studied IT Management and Finance at Georgia Tech and found his niche as a translator between business and technical individuals. In his spare time, Jason enjoys skiing, traveling, gaming, and late night conversations about answers to life, the universe, and everything else.