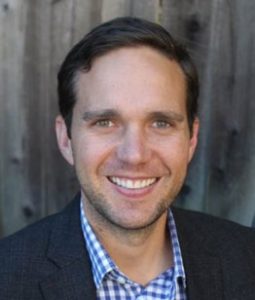 Arie has worked and been involved in commercial and residential solar sales and business development for the past two years. Before joining Solifica, he worked in the Strategic Accounts group at Solyndra. Before that, Arie was in graduate school (MBA / MS Environmental Science) at the University of Michigan. Go Blue! During this time, he lead the Cleantech team of Michigan’s Wolverine Venture Fund. He interned at E+Co, developing their solar lending program in Central America and at DTE Energy, Michigan’s largest electric and gas utility. Arie is an expert in dynamic electricity pricing, energy policy, and utility regulatory structures; he has various academic publications in these areas.
Prior to graduate school, Arie and his wife spent a year along the Thailand / Myanmar border managing a UN funded project to train refugees and install solar systems in eight refugee camps. Arie was awarded the Jewel Heart Compassion in Action award, in person, by the Dalai Lama, for this work.