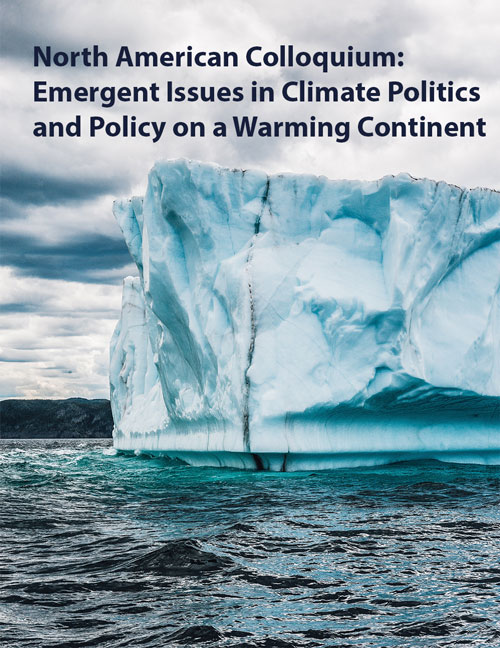 This is a series of (virtual) conversations with policymakers and scholars from Canada, the United States, and Mexico, on climate and energy policy, intergovernmental relations, transnational collaboration and conflict, and the future of North American climate policy.

Join us for a conversation with leading scholars of urban climate governance. Find out what some of the largest North American cities have been doing to address climate change, coordination/collaboration among them, and how their different sub-national and national contexts affect their efforts. This event will feature presentations from Sara Hughes (University of Michigan), Gian Carlo Delgado Ramos (National Autonomous University of Mexico), and Hilda Blanco (University of Southern California).