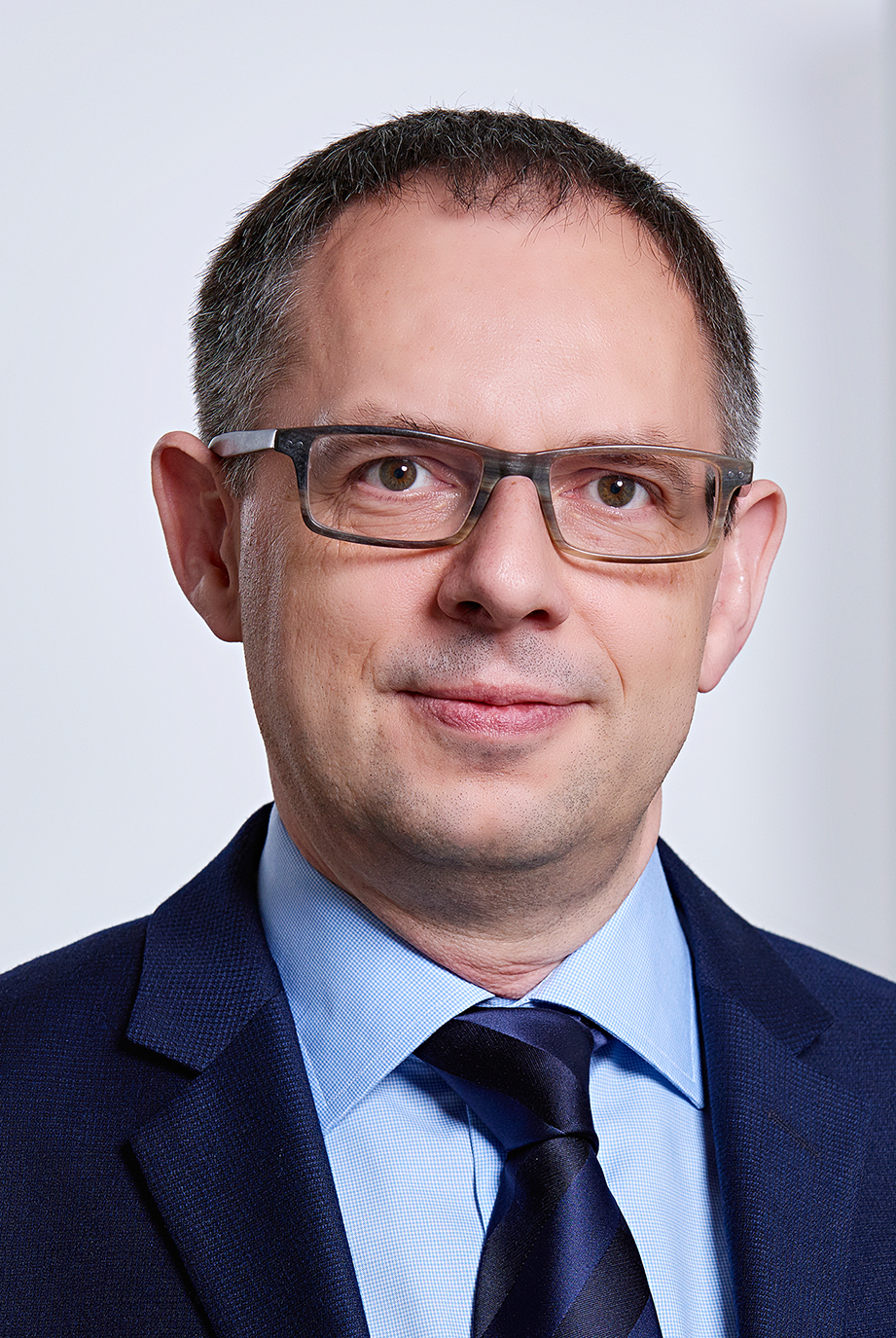 The research focus of Michael Siegrist is on risk perception, risk communication, acceptance of new technologies, and decision making under uncertainty. He is especially interested in food and consumer behavior.