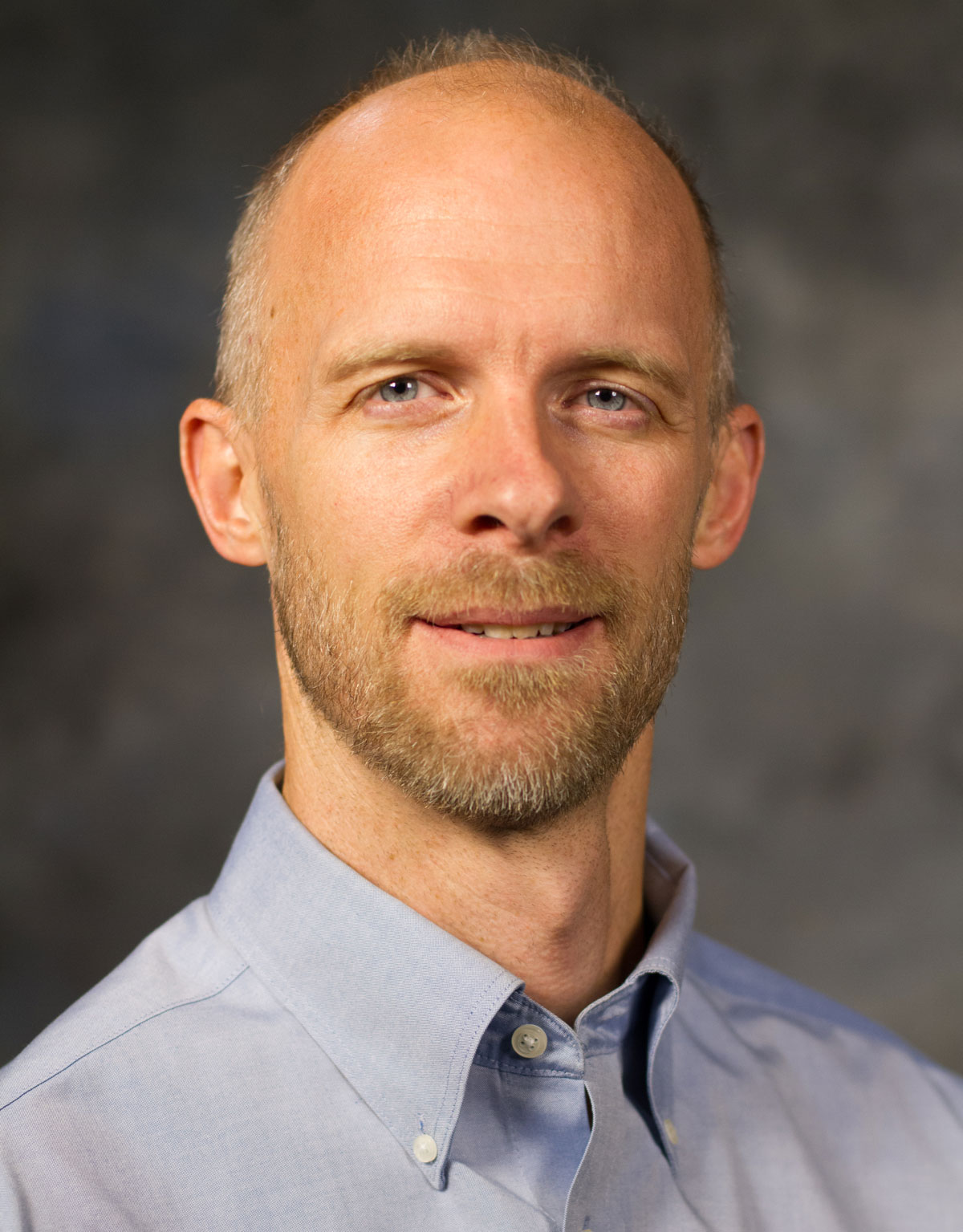 Stakeholder Ideological Congruence and the Adoption of Controversial Practices

Forrest Briscoe is an associate professor of Management and Organization, and a Frank & Mary Jean Smeal Research Fellow, in the Smeal College of Business. He also holds a courtesy appointment in the Department of Sociology.

Ideological incongruence may also lead decision makers to shift their explanations for practice adoption to be more consistent with stakeholder ideology. We examine these ideas in the context of U.S. public universities adopting LGBT domestic partner benefits. From its inception in 1990, this practice was aligned with political liberalism (and against conservatism). Despite ongoing controversy, by 2013 over 70% of public universities had adopted it. Focusing on two key stakeholders, state legislatures and faculty/staff, we consider how ideological incongruence affects both the predictors of diffusion and the explanations offered for practice adoption.

Dr. Briscoe’s research has also been mentioned in the media, including the Financial Times, Fortune, and The American Lawyer.