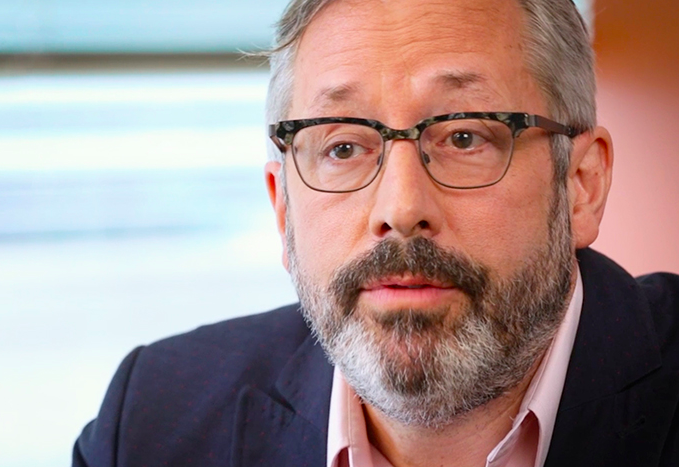 The social responsibilities of for-profit corporations have gained importance recently, and CSR has become both a goal and a set of guidelines for various corporate activities. CSR encompasses a number of dimensions, typically including environmental impacts, treatment of employees, and relations to local communities. Here we consider the relationship between CSR and corporate taxes: do firms that are “good citizens” also pay higher taxes?

Is it the social responsibility of firms to help pay for public services? Focusing on the percentile rank of effective tax rates, and using random effects panel regression of a data set of publicly-traded U.S. firms that includes measures of CSR and many financial variables, we find that the relationship between CSR and taxation is a complicated one that warrants further investigation. However, strong corporate governance, a typical component of CSR, is associated with lower tax rates, suggesting that responsibility to shareholders conflicts with broader social responsibilities.

At Northwestern, Carruthers is involved in the graduate Comparative Historical Social Science (CHSS) program and the Kellogg-Sociology Joint-PhD program.

His current research projects include a study of the historical evolution of credit as a problem in the sociology of trust, regulatory arbitrage, what modern derivatives markets reveal about the relationship between law and capitalism, the adoption of “for-profit” features by U.S. museums, and the regulation of credit for poor people in early 20th-century America. He has had visiting fellowships at the Russell Sage Foundation, the Radcliffe Institute for Advanced Study, the Wissenschaftskolleg zu Berlin, the Library of Congress, and the Swedish Collegium for Advanced Study, and received a John Simon Guggenheim Fellowship. He is methodologically agnostic, and does not believe that the qualitative/quantitative distinction is worth fighting over. Northwestern is Carruthers’ first teaching position.