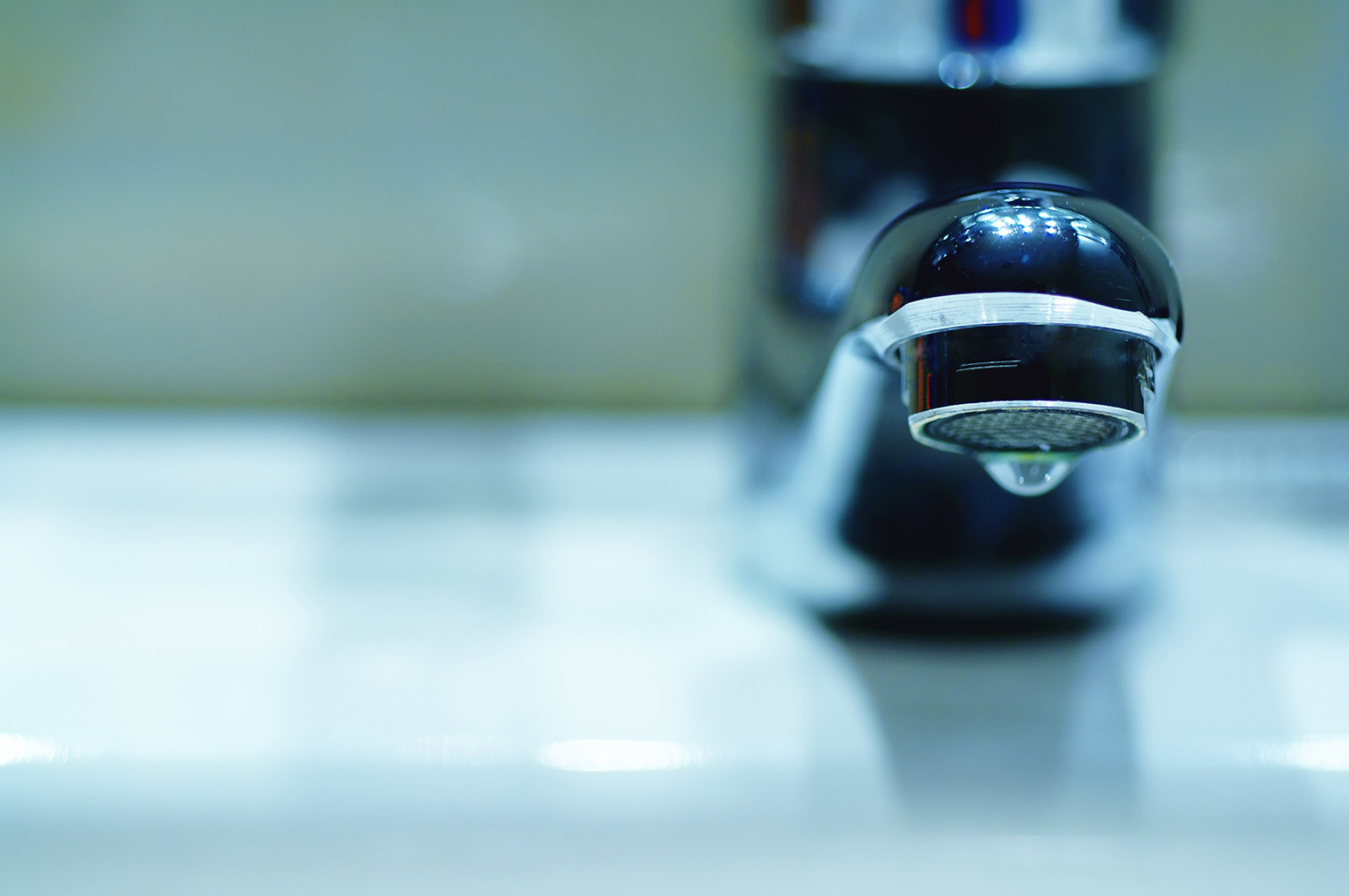 Since 2014, the Detroit Water and Sewerage Department has shut off the water to 141,000 households whose bills were past due. Last year, more than 23,000 households reportedly had their water shut off. When the department first disconnected 33,000 households in 2014, the unprecedented scale of these shutoffs drew attention: Detroiters protested in the streets, and the United Nations declared that the “disconnection of water services because of failure to pay due to lack of means constitutes a violation of the human right to water and other international human rights.”

Since then, the situation has improved, and efforts are under way to provide more assistance for struggling residents. But Detroit’s water crisis offers broader lessons on the ways that many different parties can build support for institutions that are in decline.

Recent research sheds light on the power that various actors have to help stabilize declining institutions. Research by A. Wren Montgomery of Western University and M. Tina Dacin of Queen’s University in Canada, published in Academy of Management Journal, looked at Detroit’s water crisis and found that various groups that were traditionally divided came together—and were able to accomplish more than traditional leaders typically can on their own.

They fit into four main categories:

In studying how these various actors came together around water, Montgomery and Dacin found that they were most influential when they echoed and amplified one another. As each group became engaged, its ideas, words, and activities sparked awareness and interest in another group—which then became engaged for its own reasons.

These stakeholders took on different roles and framed their arguments in different ways, but they all worked to raise awareness of water as a valuable, finite resource and to get commitment to protect it. Today, the water problems in Detroit remain, but they have improved.

What these groups accomplished together “gave water services in Detroit—and beyond—some new life: new interest, awareness of its importance, and more awareness of and help for those who are unable to pay,” Montgomery said. “The awareness of water as a right spread elsewhere,” from Flint and Standing Rock to Ireland.

And this research has implications beyond water systems. Montgomery and Dacin noted that “institutions that do not attract a distributed web of support, or for which custodians do not emerge and intersect in a timely manner, may be vulnerable to instability and failure.”

Their findings suggest that institutions in decline “may serve as a rallying point for the emergence of unexpected coalitions that have the rare potential to cross ideological and political divides.” And when different groups’ interests overlap, more people are motivated to get involved.