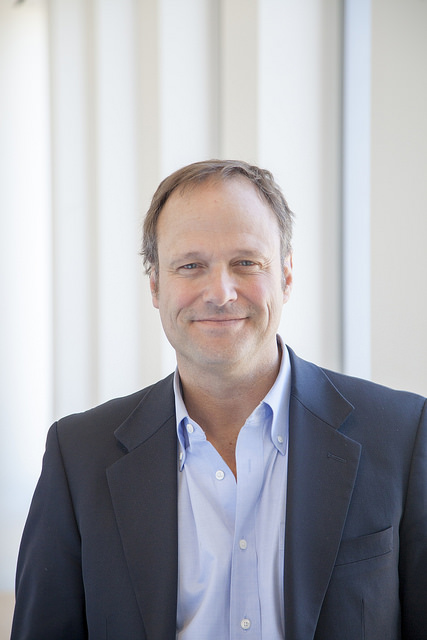 “‘There’s only so far scientists can go in presenting data and appealing to people’s rational intellect,’ Andrew Hoffman, author of ‘How Culture Shapes the Climate Change Debate,’ told DW.

‘To touch people’s hearts, the key is to be able to tell stories – stories of what climate change means, how we understand it, what kind of futures are possible.’

‘Accepting the idea that climate change is real is not only an act of the intellect – it has to be personal,” Hoffman says. “We will protect what we love; we won’t protect a bunch of scientific equations.'”

On the heels of his quote in the New York Times piece, “Can Hollywood Movies About Climate Change Make a Difference?” Andy Hoffman has been quoted in a piece by DW.com, “Hollywood to the Rescue: Can Pop Culture Fight Climate Change?” What do you think – are movies like “Geostorm” and “Beast of the Southern Wild” affecting the cultural conversation around Climate Change? Tweet us with your thoughts, @erbinstitute.