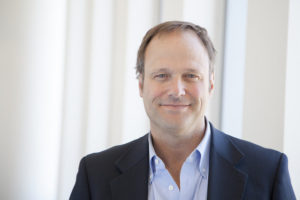 “Typically, if you really want to mobilize people to act, you don’t scare the hell out of them and convince them that the situation is hopeless,” said Andrew Hoffman, professor of management and organizations, and environment and sustainability, commenting on the way climate change is often depicted in Hollywood movies.”

Erb Professor and author of How Culture Shapes the Climate Change Debate, Andy Hoffman, was quoted today in a New York Times piece, “Can Hollywood Movies About Climate Change Make a Difference?” The piece discusses recent movies like Darren Aronofsky’s “Mother!,” that seek to affect climate change through depicting it on screen for mass audiences.

This is on the heels of the announcement that his book will be printed in Czech by Muni Press. How Culture Shapes the Climate Change Debate will be released in Czech next week. Check out the new book cover below!