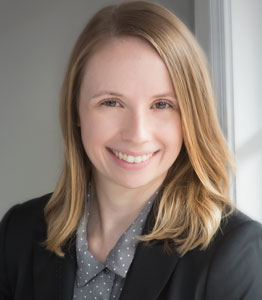 It’s well known that some of the biggest issues of our time are polarized along religious or political lines, meaning that people with different religious and political affiliations tend to have different beliefs on these issues. A new paper by Erb Institute Postdoctoral Fellow, Caitlin Drummond, and Baruch Fischhoff of Carnegie Mellon University, investigated whether people with more education and greater science knowledge express beliefs that are more (or less) polarized. In the paper, published in the Proceedings of the National Academy of Sciences, Drummond and Fischhoff used data from the nationally representative General Social Survey to examine participants’ beliefs about six controversial scientific issues, including the ‘big bang’, human evolution, stem cell research, and climate change. They found that for science and technology topics that are already polarized along political and religious lines, individuals with greater education and science knowledge tend to be more polarized.

“Scientific evidence is key to developing sustainable solutions to pressing problems” says Drummond. “Better understanding the factors that influence public reception of scientific evidence can guide science communication and help to ensure that science is used to promote sustainability​”.

Read the article in the Proceedings of the National Academy of Sciences of the United States of America here. 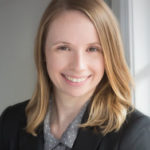