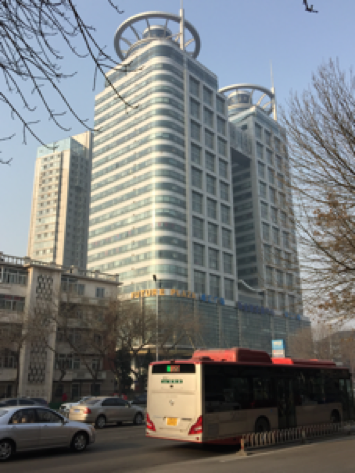 Representing the Erb Institute at AGG17

Ever since my experience building an ecommerce venture as a Peace Corps volunteer in Armenia, I have been fascinated by how technology can help solve the world’s most pressing social and environmental challenges. When I stumbled upon the Accelerate Good Global Summit, I was thrilled to find the world’s first “tech-for-good” gathering. For two days in San Francisco, I joined a community of nonprofit tech entrepreneurs, venture philanthropists and professionals from the nonprofit wings of tech heavyweights such as Google, Salesforce, HP and Twilio, to explore how Silicon Valley’s innovation can be used to create positive social change. While the experiences and functions varied, the passion was the same: How can we use technology to create a more just and sustainable world?

In the process of grappling with this question, I had the privilege of hearing from some of the most innovative leaders leading the charge on tech for good. Here are the three most compelling ideas and strategies that I took away from the conference:

The success of nonprofit social ventures depends heavily on raising capital. Fundraising experts from Watsi, Fast Forward and Kiva spoke about various tactics and strategies employed to “keep the lights on.” Watsi, a tech platform funding health care projects around the world and the first nonprofit to be accepted to Y-Combinator, has taken a novel approach to nonprofit fundraising: Do it like a for-profit tech startup. Watsi raises capital in a series of rounds using the same language and structure of venture capital. According to Co-Founder Grace Garey, they set out to raise $600k in three months during the seed round and ended up raising over $1.2 million. This approach has allowed them to focus on the programming and company operations for large stints of time, instead of worrying constantly about fundraising. It has given the team higher efficiency, better alignment around goals and clarity of relationships with funders. This is one way that nontraditional methods of fundraising are starting in Silicon Valley and can be spread to nonprofits worldwide. 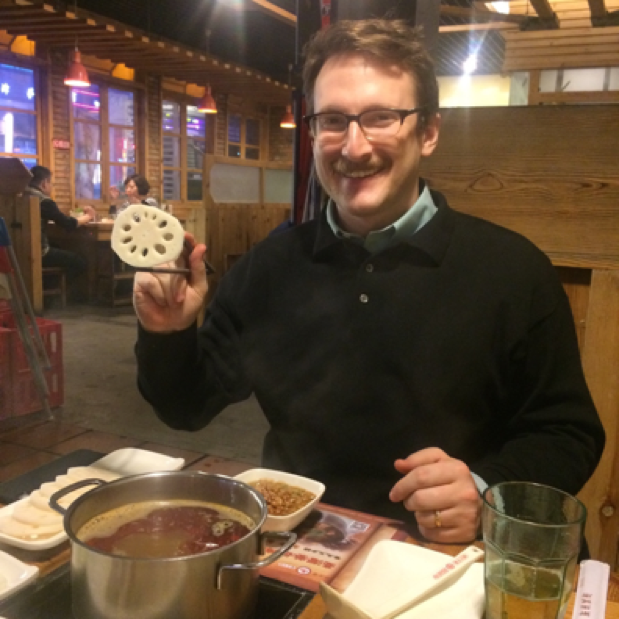 Many people are familiar with the “digital divide”—the gulf between people with access to digital tools and technologies, such as computers, smartphones and the Internet, and those without it. A second digital divide in the United States concerns the serious lack of adoption of digital resources—the lack of digital skills and abilities. Although Internet research is a common part of homework assignments, an estimated 25 to 30 percent of students don’t have Internet access at home.

At the summit, the private and nonprofit sectors discussed how they are coming together in innovative ways to close the gap. Comcast has created an “Internet essentials” program that offers low-income families access for just $9.95 per month and special deals on computers for only $150, doing their part to increase home access. Code.org and Khan Academy are trying to increase adoption through educational programs. Hadi Partovi, the founder and CEO of Code.org, is on a mission to provide computer science education in all U.S. public schools; over 540,000 teachers have signed up to teach their courses in just four years of operation. Khan Academy provides a “free, world-class education for anyone, anywhere” with an Internet connection. While none of these organizations can solve this problem alone, they are making significant progress by building unique partnerships and working together across sectors.

Think Outside the Box: Financial Inclusivity From “Patient” Capital and “Character-Based” Lending 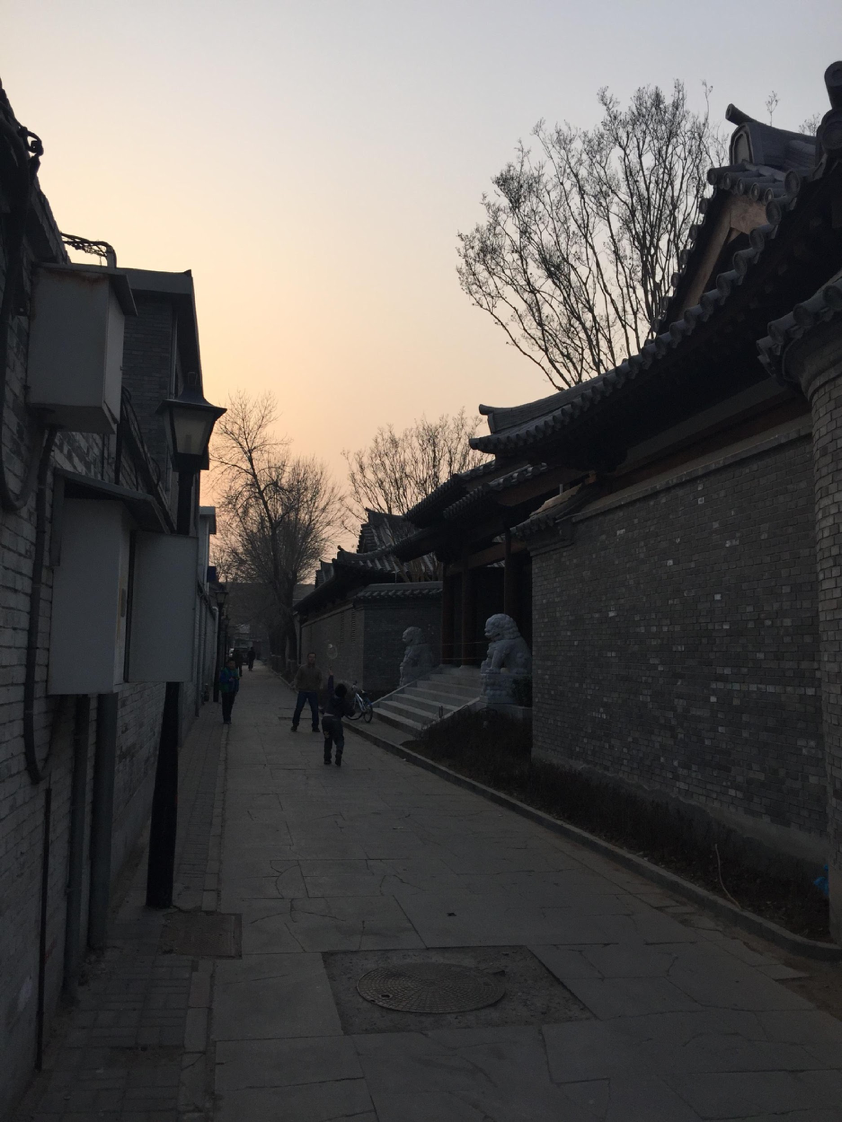 Kiva is a tech platform that has long championed financial inclusivity by merging the concept of crowdfunding with international and domestic microlending. Premal Shah, co-founder and CEO of Kiva, spoke about how the world is slowly becoming more “digitally included” but is still very “financially excluded.” To overcome this financial divide, technology is at the center of the new methods used to distribute capital and vet loans. Kiva champions “patient capital,” or using crowdfunding to distribute “risk-tolerant, R&D capital” for underprivileged entrepreneurs. Additionally, Kiva is exploring alternative methods to vetting entrepreneurs, such as “character-based” lending. Instead of using a credit score, which is unavailable to most underserved entrepreneurs, nontraditional data is collected from the entrepreneur’s community network and analyzed to determine a “character-based” score. Despite lending to such high-risk entrepreneurs, Kiva maintains a 98 percent repayment rate. Kiva’s success is a prime example of innovative solutions being powered by technology.

One key theme carries throughout all the above examples: Technology is a powerful tool, but it must be harnessed in meaningful ways that can benefit those who need it most. In the words of Ben Rattray, the CEO of Change.org and the closing speaker, “the biggest lie in technology is that it’s neutral and made for everyone.” Technology’s power rests on its accessibility, adoption, human-centered design and, most important, its application. The Accelerated Good Global Summit may have been the first gathering of its kind, but it was fueled by the passion and vision of leaders in the tech-for-good space who have been working for years across industries to create positive social change. I look forward to seeing this community flourish in the years to come and contribute to the shared mission of using technology to create a more just and sustainable world. 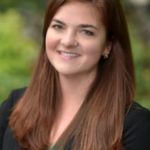