I’ve been part of the leadership team for Net Impact at Ross in the last two years, but it wasn’t until this year, in my third and final year as an Erber, that I attended the Net Impact Conference. I was beyond excited because I had heard great things from fellow Net Impact members who were past attendees. Held in Philadelphia’s city center, the conference featured prominent speakers from social enterprises to Fortune 500 companies, who shared the ways their organizations are fostering positive business.

After interning at Jordan Brand/Nike and Flex for the last two summers, I have developed an interest in conscious consumption, so I chose to attend workshops that addressed topics such as consumer engagement, especially in retail and apparel industries, and the circular economy. The following are highlights from the two sessions that stood out most to me.

This session featured a diverse panel that discussed case studies where shifts in strategy led to improved consumer engagement. Jason Saul, CEO of Mission Measurement, an organization that provides social sector data and insights, talked about his company’s work with CVS. As a company dedicated to improving the health of Americans who patronize their stores, CVS decided to stop selling tobacco products in 2014. Despite a $2 billion opportunity cost, overall sales and the company’s stock price increased. I took the opportunity to introduce myself to Jason after the breakout session so I could ask why it worked out the way it did. He explained that to mitigate the potential loss, CVS shifted its strategy to developing corporate partnerships and providing health care services to the employees of commercial clients.

This is an example of a corporation doing the right thing, in line with its brand, even if it translates to a short-term loss. In a message on the CVSHealth website, CEO Larry Merlo said, “Cigarettes and tobacco products have no place in a setting where health care is delivered.” Consumers responded positively, and this considerably risky move ultimately worked in the company’s favor. It was inspiring to see this example of positive impact in business. I learned that making such an impact takes some new approaches in growing the business—in areas of resource allocation, operational improvement, go-to-market strategy and/or mergers and acquisitions.

Does Your Closet Match Your Values?

This breakout session featured panelists Kim Almeida, senior program manager at Levi Strauss & Co., and Jeff Denby, CEO of The Renewal Workshop, an initiative that partners with apparel brands like Toad & Co. and prAna to refurbish and sell defective clothing so that it doesn’t end up in a landfill.

Kim discussed labor rights and explained that every dollar invested in workers generates $3-4 in return, because it means fewer absences and better productivity. It could be something as simple as providing sanitary napkins to female workers. Kim and Jeff agreed that what is good for workers is good for the business and that this thinking should especially be applied to the supply chain. Kim suggested starting with vendors and suppliers: first making the business case for a sustainable supply chain, and then identifying vendors who are willing to take the risk and see the advantage of being the proof point. As a result, these leading-edge vendors will evangelize peers in a competitive market and change the industry standard.

Jeff explained that 14 million tons of apparel go to waste every year. Brands sell clothing; they don’t want it back, but they receive a portion of it back anyway due to returns and overproduction. In addition, durability and quality have fallen to the wayside with the rise of fast fashion. We no longer think about the cost per use. While the industry is proficient in marketing to increase sales, it has difficulty communicating with consumers about product life cycle. Jeff believes this is because the topic is too academic and will not engage consumers easily. In response, Jeff created The Renewal Workshop to extend the life of wasted apparel. The Renewal Workshop is a fairly new venture, recently backed via Indiegogo in September 2016. Time will tell whether this is a successful business model. Nonetheless, I admire his efforts in seeking a solution to an identified problem.

What I valued most about this conference was the opportunity to learn about innovative projects, enterprises, and case studies that share the common goal of making a positive impact in the world. I was most impressed by how closely business and the private sector were integrated into topics in social and environmental responsibility. Because of the organizations involved in Net Impact, the content of the conference was grounded in the realities of operating a profitable business—and it was both relevant and applicable to my studies here at the Erb Institute. 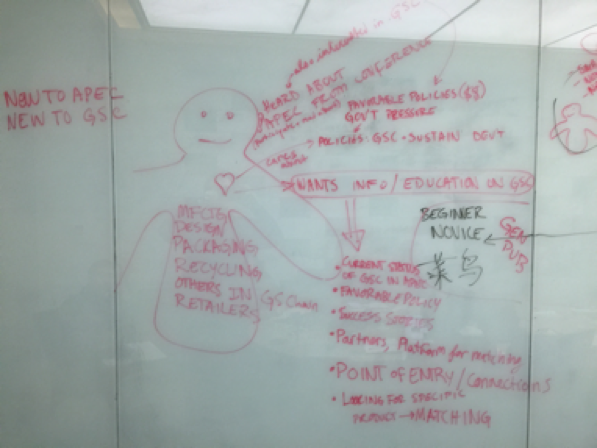 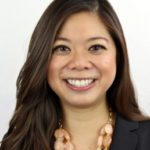