Solar Financing in the U.S. – An Intern’s Explanation (Part I)

The Basics of Solar Financing

You might say the solar industry is doing well. There’s a plethora of statistics that can be used to back up this assertion, but the graph below may sum up the picture best. Installation prices are falling, adoption is growing, and public opinion is changing. 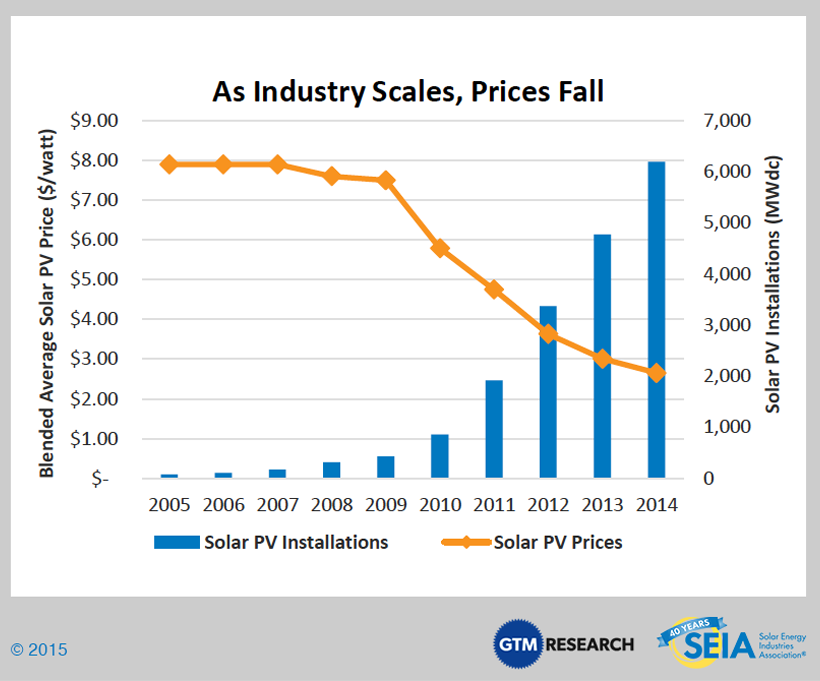 And for good reason. Climate change, rising world population, increased energy consumption, and pollution have created a greater need for clean, renewable energy than ever before. Solar power, while not currently as highly proliferated as other types of renewables such as hydro or wind power, promises to be the technology of the future.

The earth receives more energy from the sun in two hours than all human energy consumption in an entire year. This makes the potential electricity generation from solar literally hundreds of times greater than the potential for all other renewable resources combined.

It should come as no surprise then that the U.S. government has been attempting to spur the growth of the solar industry at home. The Energy Policy Act of 2005 was one of the most important pieces of legislation to that end. It created the 30% solar investment tax credit (ITC) which subsidized the installation of solar panels and jump started the U.S. solar industry down the cost curve. While there are still improvements to be made, in parts of the country solar power is already cost competitive with coal and natural gas!

How does the ITC work?

The solar investment tax credit (ITC) is the current mechanism chosen by the government to subsidize solar power. Generally speaking, under the ITC a solar developer will receive tax credits equaling 30% of the eligible costs of a solar project. This form of government incentive has given rise to a new method of funding solar projects: tax equity financing.

What is tax equity financing?

How does tax equity financing work?

There are three basic structures that can be used in a tax equity financing deal: sale lease-back, partnership flip, and lease pass through (also known as an inverted lease). The specific differences between the three are not important for the purposes of this article, but it is important to understand that the tradeoffs associated with choosing one over the other are related to the idea of flexibility versus complexity. Increased flexibility allows the partners to allocate project benefits (revenue from sale of electricity, tax credits, other incentives, etc.) to the partner who can best utilize them, increasing the value of the project. Increased complexity raises the transaction costs of the deal in the form of lawyer and accountant fees, reducing the value of the project. The goal of structuring a tax equity deal should be to strike a balance between flexibility and complexity to optimize the benefits for all partners. 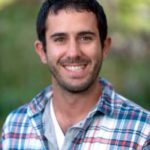