From the Doha Climate Change Conference 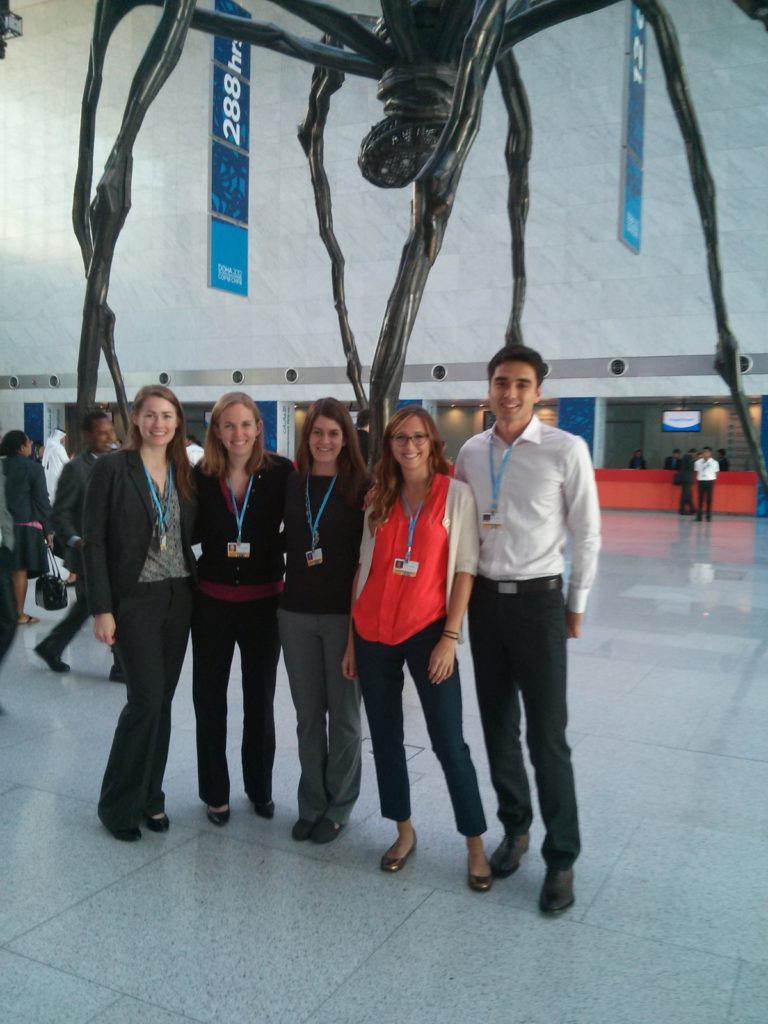 We have arrived in Doha, Qatar—a city rising from the desert and, rather ironically, from oil revenue—for the 18th United Nations Conference of the Parties (COP18). While expectations for an international climate change agreement are tempered this COP, 2012 is significant in that two of the negotiating tracts—the Kyoto (KP) Track for signatories of that protocol and the Long-term Cooperative Action (LCA) Track for developed countries taking “mitigation actions” outside of Kyoto—are expected to close this year.

What will remain is the Durban Platform (ADP) Track, the mandate of which is to replace Kyoto with a legally binding treaty. This track will build on the agreement at COP17 in Durban to craft a global agreement by 2015. This treaty would then come into force starting in 2020. Since 2020 is by all scientific accounts too long to wait before undertaking serious mitigation and adaptation activities, this COP is devoted to working on both a post-2020 agreement and on what will happen in the meantime.
Aside from the negotiations, COP18 hosts a plethora of side events and other meetings by non-governmental groups. SNREds Hannah Erickson, Nancy Gephart, Allie Goldstein, and Sam Stevenson are here as a master’s project team and will be presenting preliminary findings from our research on the demand for forest carbon credits in the U.S. voluntary and California compliance markets at Forest Day on Sunday. Emily Taylor is here helping to organize events for the World Resources Institute, where she interned this summer.

We have also seen a lot of action at our Michigan booth, where we have met people from all over the world, including a surprising number of Michiganders. We met a Kuwaiti woman who earned a PhD from U of M’s School of Public Health and now works in occupational health and safety for Kuwait’s oil companies; she is here to advocate for stronger emissions reductions commitments among developed countries and the inclusion of carbon capture and storage (CCS) in the Clean Development Mechanism. One SNRE alum who stopped by, Pam Puntenney, is a now member of the UN Conference on Sustainable Development’s Education Caucus. And a student at Wayne State University in Detroit stopped to chat about her role in the Arab Youth Climate Movement, which she described as ‘teaching Middle Easterners why climate change could be a more pressing issue than war.’ Most importantly, though, the SNRE and Erb tote bags we’re giving away will be showing up on shoulders everywhere from Tanzania to Bangladesh.

We are grateful to the Coultrap International Experience Fund, The Erb Institute, and the School of Natural Resources and Environment for providing financial support that made this trip possible. 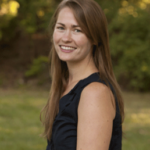